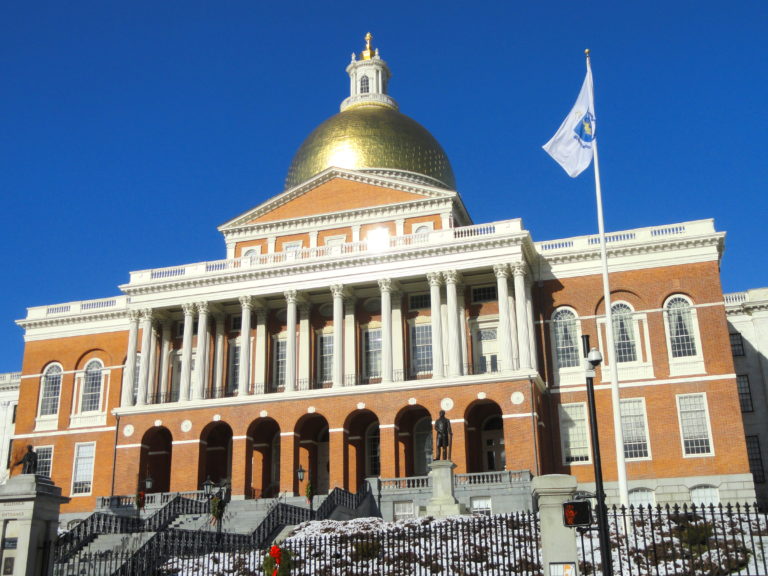 “The Baker Administration has released a new budget proposal for the current fiscal year, revising revenue projections down by billions of dollars ($3.6 billion). While the Administration has expressed its commitment to preventing cuts for core services, its budget fails to make the swift and at-scale policy solutions needed to support the hundreds of thousands of families in our state that can’t afford to put food on their table or keep their families safe and housed.

MassBudget has consistently shown that many services, like housing supports, cash assistance for low-income families and those who are unemployed, access to safe and dependable childcare, and assistance for K-12 districts educating our lowest-income students, continue to be under-resourced.

The proposed delay of the state charitable deduction is a start, but it will not meet the growing needs during this economic downturn. The Governor said he will veto any tax increases the Legislature proposes — this will not help us fully address the urgent needs of communities, much less invest in an equitable and strong recovery. As over 90 economists wrote to state leaders, raising revenue is preferable to budget cuts during an economic downturn because it keeps money flowing through the local economy. And as our research has shown, we have raised revenue during the last several recessions to stave off damaging budget cuts.

The Baker Administration and the Legislature must act today on measures that will ask profitable corporations and wealthy individuals to pay more in revenue to help ensure that our people, small businesses, and communities have the resources they need to weather the pandemic. These measures can include:
– Restoring the tax rates applied to corporate income to pre-2010 levels (8.0% to 9.5%): This will raise approximately $375-$500 million each year.
– Recoupling the Massachusetts tax code to the federal Global Intangible Low-Taxed Income (GILTI) provision: Based on MassBudget’s work with national experts this could raise over $200 million each year.
– Raising tax rates applied to unearned income: Each 1 percentage point increase would generate approximately $400 million each year during periods of strong economic growth and/or strong stock market performance.
– Eliminating single sales factor apportionment (SSF) for mutual fund service providers: Based on historical data from DOR, MassBudget estimates that elimination of SSF for mutual fund companies could save roughly $180 million in FY 2021.”