The Pandemic Persists: Pain Points for the Children of Massachusetts

Policymakers have the responsibility and an opportunity to make smart and fair policy choices that will support children and families. This is particularly true now amid the twin health and economic emergencies that expose and make worse long-standing racial and economic inequities. 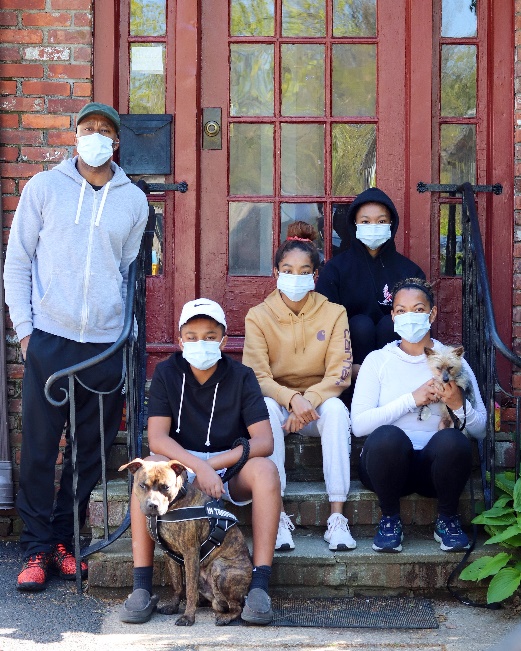 COVID-19 and the economic downturn have hit hard, particularly in households with children and in communities already disadvantaged by lack of access to stable employment, housing, and economic security:

Policy choices can and do have an impact. For example, the national CARES Act that increased unemployment assistance and provided stimulus checks made a significant difference when that money was released:

In Massachusetts, because of historic patterns of discrimination and inequitable housing policies, households that have felt the brunt of the combined impact of this health crisis and economic crisis tend to be concentrated in communities of color:

The economic story is different for some in Massachusetts. This provides an important opportunity for policymakers to consider:

Whether or not Congress agrees on additional aid for the state, Massachusetts policymakers can make fiscal policy choices that could have a profound impact on the lives of families and communities hit hardest by the COVID recession:

Returning to pre-COVID “normal” will not be enough. We need our political leaders to make policy choices now that will address systemic problems in health care, housing, education, and economic opportunity. The decisions about how we raise and spend our tax revenues will either create opportunity and prosperity so that everyone can thrive or will perpetuate the circumstances that have held people back.

Read More →
PrevUnemployment Insurance Saved the Massachusetts Economy. How Can We Ensure It Will Be Strong for the Future?
How will the state government pave our way to an equitable recovery? What to watch this FY 2022 budget season.Next