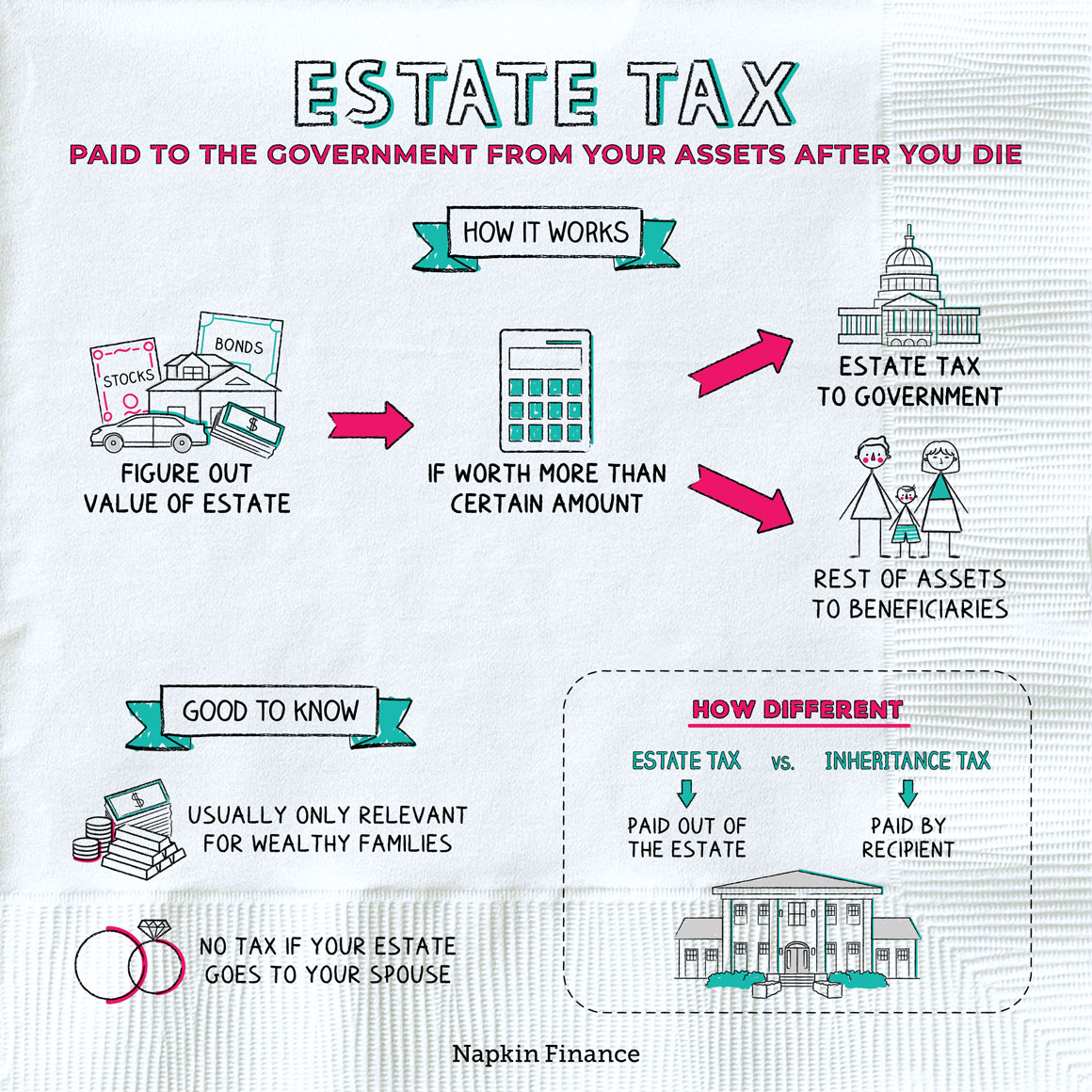 Explainer via Napkin Finance
With Legislators debating potential changes to taxes on large estates, it’s important to remember why we have taxes on the transfer of inherited wealth in the first place:
The pandemic both exposed and worsened economic disparities across Massachusetts. This is the wrong time to weaken the only tax that directly reduces inequality.For more resources on tax policy and tax justice from MassBudget, see https://massbudget.org/research/taxes/

We are seeking a dynamic and highly organized Director of Development who is aligned with MassBudget’s mission of advancing equitable policy solutions that create an inclusive, thriving Commonwealth for all.

The passage of Questions 1 and 4 are powerful steps in the right direction for our communities, and the work continues.