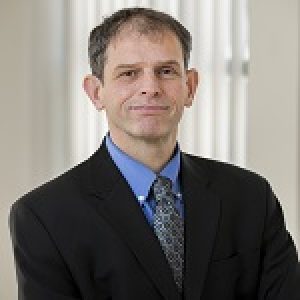 Phineas Baxandall is a Senior Analyst & Advocacy Director at the Massachusetts Budget and Policy Center, focusing his research on transportation and tax revenue, as well as unemployment and EITC. He also serves as strategist and point person on MassBudget’s advocacy efforts.

Prior to his work with U.S. PIRG, Phineas was Assistant Director at the Taubman Center for State and Local Government and the Rappaport Institute for Greater Boston at Harvard’s Kennedy School of Government. He was a teaching fellow for eight years at Harvard’s Committee for Degrees in Social Studies, where he lectured on social policy and political economy. He has published on a variety of topics in political economy and public policy, and his 2004 book, Constructing Unemployment, was recently republished by Routledge press.

October 1, 2021 Chairman Rodrigues, Chairman Michlewitz, and distinguished members of the Joint Committee on Ways and Means: Thank you for the opportunity to testify …

Unprecedented Needs and Opportunity Families and businesses rely on transportation systems like roads, sidewalks, buses, and trains for almost everything we do. These are the …

To: Joint Committee on Transportation From: Massachusetts Budget and Policy Center Re: Legislation for fare-free public transit and discounted fares for low-income riders July 28, …