Bringing in the Relief: The Census Counts for Equity (updated)

As far as most of us are concerned, the 2020 Census has been over for months. There have been far more important concerns over this past year to occupy our thoughts: a devastating pandemic that has hit our communities of color particularly hard1; a recession2 and widespread unemployment upending the lives of hundres of thousand of households in the the Commonwealth;3 a reckoning on racial injustice;4 and the storming of our nation’s Capitol by a violent mob.5

Yet there is a connection between these events and the 2020 Census. Because the Census is ultimately about equity, power, and money.

Five major pieces of federal legislation have already brought tens of billions of dollars to Massachusetts to address the effects of the pandemic and provide economic relief. The American Rescue Plan will bring billions more. Much of this funding is distributed to states and and then to our communities based on formulas6 and many of these formulas are based on U.S. Census Bureau population counts.

Community leaders’ calls for racial equity include demands for better information about the disparate impacts of policies on communities of color. This information requires disaggregated data, and our most detailed demographic picture of our communities comes from the decennial census.7

The pandemic has highlighted the critical importance of access to health care and emergency response, and state and local officials rely on Census data for health care planning. Making sure that the state distributes vaccinations equitably requires an accurate picture of who lives where in each community across the state.8

The equitable distribution of political power is intertwined with the accuracy of the Census. Most directly, the Census drives political representation. People who have not been included in the decennial census counts are not included in reapportionment and redistricting calculations that policymakers use to draw national, state, and local legislative districts.

There are lots of reasons for this. People of color are more likely to rent homes than own, meaning they are more likely to move around. Immigrant communities may be hesitant to fill out a Census form because of concerns about whether there might be impacts on their immigration status.

Over the past decades, the Census Bureau has historically had a harder time getting an accurate count of families who live in multigenerational or shared households, or non-traditional families. The Census Bureau has also had an increasingly difficult time getting an accurate count of young children. There are estimates that Massachusetts had an undercount of about 20,000 for children under age five in 2010.9

The Census Counts for Billions 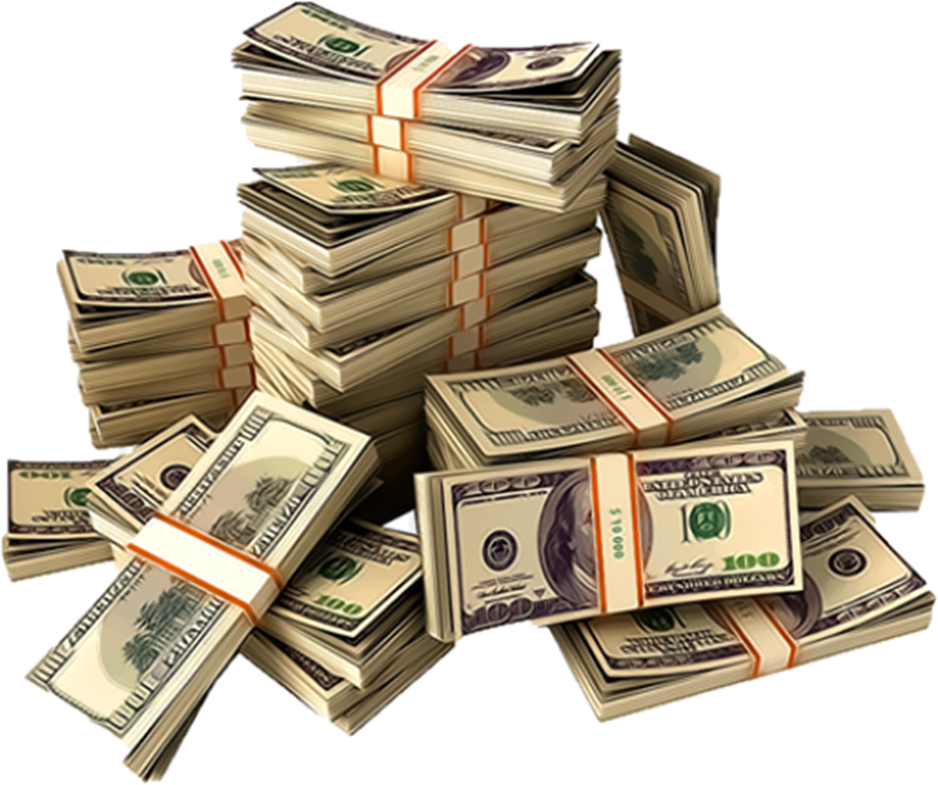 Moreover, it is precisely the people who were most likely missed by the 2010 Census – communities of color, immigrants, low-income residents, young children – who are among the people most vulnerable to the impacts of the COVID-19 pandemic, most affected by the economic downturn, and most in need of the relief provided by these federal dollars.

Current population estimates are still based on the 2010 Census. A smaller community that has had a fast-growing population – particularly a population of immigrants and others who might not have been included in Census counts and population estimates – could be significantly disadvantaged in these distributions. Similarly, for the decade to come, the distribution of future federal funding could be distorted by any undercount suffered by the 2020 Census.

There is no way to undo undercounts in the 2020 Census. The Census Bureau has internal processes for quality review to correct for known problems in the data, such as missing housing data or duplicated responses.10 But people who did not get counted in the Census will remain uncounted.

The calls for racial equity and justice in our communities have pushed us to recognize the critical role of the Census in ensuring that all our communities – especially the communities ­­­that have historically been left behind – are seen, are heard, and are counted. Yet even as federal policies are passed that explicitly attempt to address some of these challenges, the historic undercounting of certain communities, and the real risk that these same under-resourced communities have been under-counted once again, threatens to undermine the ability of these significant federal resources to undo injustices underscored by the pandemic.

The Census, the Pandemic, and Federal Fiscal Relief

Unfortunately, the 2020 Census was rolling out right as the pandemic hit. Events and activities designed to draw attention to the importance of the census were cancelled or put on hold. Census counts of young people were upended as colleges and universities abruptly shut down. In-person, community-based education efforts were cancelled or had to go virtual.

While the success of the 2020 Census was affected by the pandemic, efforts to respond to the pandemic have themselves been directly affected by the results of the 2010 Census a decade ago. In particular, the six major federal COVID-19 laws are powerful examples of why a complete and accurate count of every person – especially those earning low-incomes, immigrants, people of color, and young children – is critically important.

The chronic census undercount of communities of color now means these same communities that have been hardest hit by the COVID-19 pandemic are the communities most likely missing out on assistance that they would have been entitled to.

The Census and Funding for States and Local Comunities

Most notably, CARES and the ARP have both included billions in flexible funding for state and local governments to address the impacts of COVID-19 and the economic downturn. The amounts the state receives, and then the distribution of that funding to local (county or municipal) governments is based primarily on population estimates.11 Congress directs the U.S. Treasury (the agency responsible for creating the guidelines for these laws) to use the most recent U.S. Census Bureau data available to determine the distribution amounts.12 The current estimates for the distribution of the funding in the ARP anticipate that the funding formula may vary for localities at different population thresholds, with larger communities receiving proportionately more funding than smaller ones.

Unfortunately, community size does not necessarily correspond to community need. Instead, higher need is more likely in communities with low-income residents who might be in more crowded housing, or immigrants who might be more likely to be essential workers, or people of color who might have been harder hit by the impacts of the recession, or residents of more rural areas without access to reliable broadband.

The Census, the Education Stabilization Fund, and Counts of Low-Income Children

Several of the COVID-19 federal relief bills have included hundreds of millions to support education. The CARES Act and the Coronovirus Response and Relief Supplemental Appropriations Act (CRRSA) finance the Governor’s Emergency Education Relief Fund (GEER) based on both Census estimates on the state’s total population of people ages 5 to 24 and the estimates of the number of children ages 5 to 17 in poverty.13

CARES, CRSSA, and ARP provide funding for the Elementary and Secondary School Emergency Relief Fund (ESSER) to respond to the immediate educational needs of K-12 students in light of school closures and the pandemic. Of the total coming to the state, a portion is exclusively reserved for distribution to local school districts, based entirely on their Census-estimated population of low-income school-aged children.14

There are significant equity implications in this. The federal legislation directly targets these funds to support schools with low-income students, and the districts with larger low-income student populations get proportionately more funding. For these students – whose parents are more likely to be essential workers,15 or who live in multigenerational families with older relatives who are more likely to have gotten sick, or who live in households with poor access to the internet necessary for remote learning – this additional funding is well-targeted.

The Census and Public Health Funding

The CARES Act and the ARP also include funding for community health centers to support their role in improving access to health care, especially for COVID-19 testing and diagnosis and the expansion of telehealth and treatment for under-resourced communities. In addition to funding for community health centers, the legislation targets other public health funding to rural and “medically underserved” communities.17  Funding for community health centers and other “medically underserved” services is determined by where there are insufficient numbers of health care providers for the population or high-poverty areas. These calculations are based on Census data.18  A population undercount – particularly of low-income residents – can lead to an underestimation of the areas that are medically underserved.

The Census and Other Funding

Other funding provided in these six federal relief bills also relies on Census data. Combined, all of these funds and the formulas that guide their distribution point to the substantial role of Census data in bringing federal money to Massachusetts, and the real costs to our communities of a Census undercount. These include: community development funding, including emergency shelter funding; congregate and home-delivered meals for elders; child care block grants to support early education and care; dislocated worker grants for training for workers who have lost jobs; fuel assistance (LIHEAP) for heating and weatherization for low-income households; Head Start for low-income, very young children; substance misuse prevention and treatment grants; and WIC supplemental nutrition program for women, infants, and children.

6 Where’s the Relief? The Distribution of Federal Funding in Massachusetts.

14 See CARES Act, Sections 18002 and 18003 https://www.congress.gov/bill/116th-congress/house-bill/748/text/enr?r=10. The Mass. Department of Elementary and Secondary Education has also distributed additional funding to school districts using other funds in part to provide support for school districts that are not eligible for the Title I funding-based distribution. See http://www.doe.mass.edu/grants/entitlement-allocation.aspx?view=code&fy=2021&code=113.