Towards the Other Side: Past the Pandemic and Beyond to an Equitable Recovery

Massachusetts children and families are beginning to look forward to the other side of the health and economic crises of 2020.

But moving beyond the events of this past year will not mean that we leave the impacts behind. For many, the year of disruption and loss will leave its mark, especially for children of color who have been hardest hit as the pandemic and economic disruption exposed and made worse long-standing racial and economic inequities.

Fortunately, newly-available, one-time federal funds will help begin to repair the damage created by the pandemic, especially if they are well-targeted to the communities most in need. But the Commonwealth should also make a longer-term effort to commit resources to address the pre-existing conditions that made the pandemic so devastating in the first place.

Looking more closely at disparities across the state elevates some of those pre-existing conditions in Massachusetts. Prior to the pandemic, by certain measures Massachusetts children seemed to be doing relatively well. The just-released Annie E. Casey KIDS COUNT measure of child well-being ranks Massachusetts #1, based on 16 health, education, economic, and community indicators. Yet a deeper look at those measures showed troubling trends even back then, before the pandemic hit. These trends reflect the impacts of policy choices implemented over decades. Generations of wealth and income inequality, unequal access to jobs, housing, or child care create noticeable chasms in how well our children have been doing, especially if we look at the data by race or by geography. 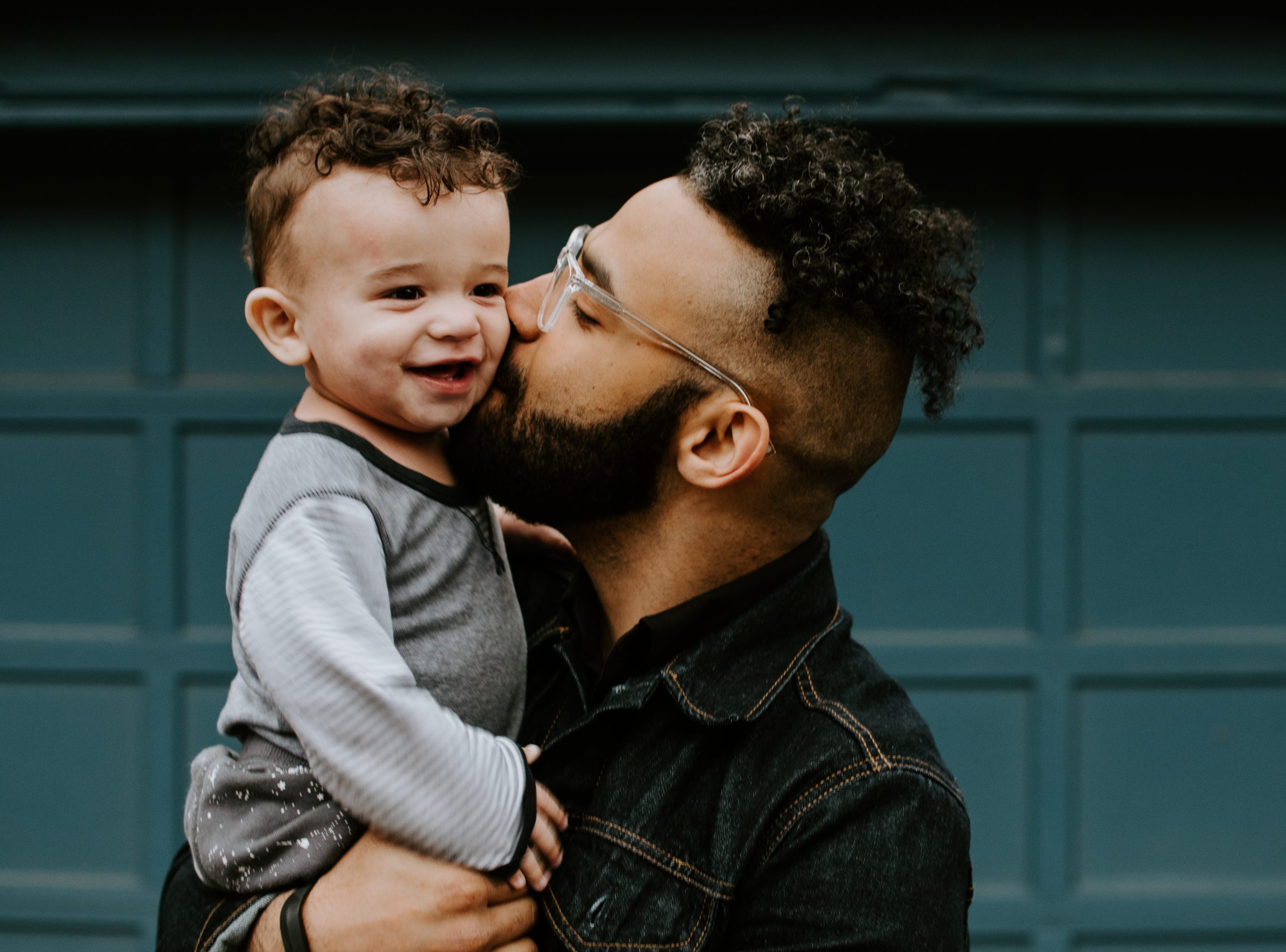 Then the pandemic hit, hitting hardest at lower-income essential workers and at people struggling in overcrowded housing. Child cares shut down and schools struggled to educate children in hybrid or remote classrooms. Of the 11 cities or towns with the highest COVID incidence state-wide, seven are communities with overall majority population of people of color. The economic downturn trailing the pandemic has had a particularly deep impact on women, on families with children, and on Black and Latinx households.

Over the course of the pandemic:

Just as policy choices created the conditions that challenged communities before the pandemic, now is the time to target resources that will help us recover from the pandemic. This is also our opportunity to move beyond the pandemic into a future Commonwealth with equity at the core.

Policymakers could turn to their most potent policy tool – the state budget – to overturn generations of accumulated inequality. The state budget is the single largest piece of legislation each year, and it touches every single person in the Commonwealth. But we need to make sure that the budget has the resources it needs to take on this task.

Among the most direct ways to build back to a better future are to invest in jobs, infrastructure, and education for our children and young adults.

Whether it’s addressing economic inequality, housing instability, unaffordable child care, or schools that cannot meet the needs of all students, the Commonwealth will need a new way forward to move beyond recovery. To sustain this investment, we will need to look beyond tens of billions in federal dollars coming to Massachusetts. Emergency needs created by the pandemic can be well-met with this one-time support, but systemic inadequacies will need a commitment of systemic investment funded with ongoing sources of revenue. 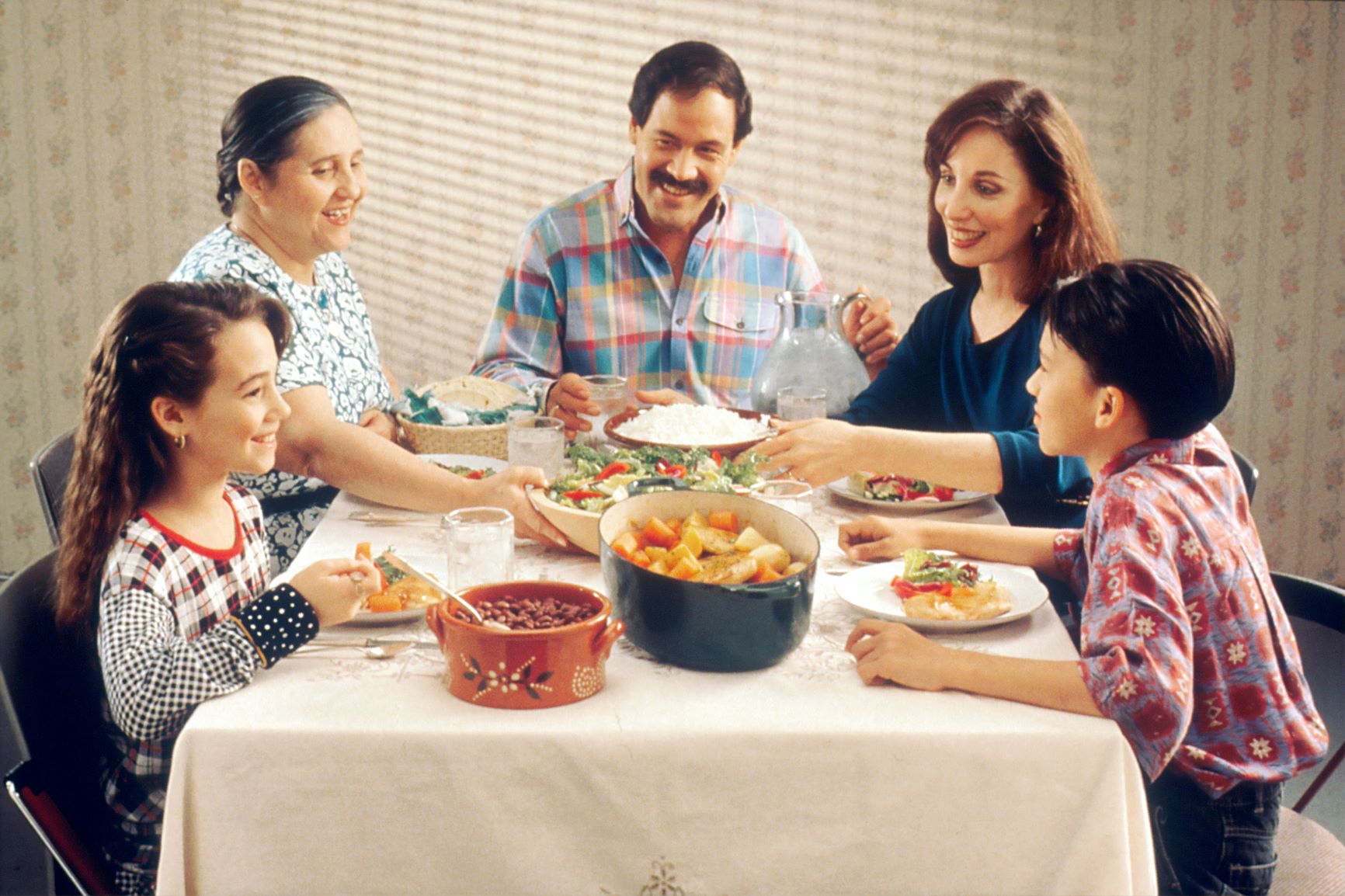 The revenue the Commonwealth raises to support this investment should not itself perpetuate the inequities in the state’s current tax system. There are a variety of ways to turn Massachusetts’ “upside down” revenue system “right-side up.” Policies such as increasing the tax rate on unearned income, increasing the tax on wealthy corporations, or raising revenues by increasing the income tax on individuals who can most afford it are all strategies for moving the Commonwealth past the pandemic and beyond to a more just and equitable future that puts everyone’s well-being at the center.

Even in Massachusetts’ hot housing market with many homes selling for over $1 million, the vast majority of all home sales will not subject the home sellers to a proposed “millionaire’s tax.”

A Blast from the Past: Reagan-Era Tax Law Hits Hard

You are not alone if you had never heard of the Massachusetts “tax cap law,” or what is also known as “62F.” This Reagan-era law sets an artificial limit on how much tax revenue Massachusetts can collect, regardless of the current needs of the Commonwealth.

Average Income in Massachusetts for Every Occupation Is Below $1 Million

According to the most current federal Bureau of Labor Statistics (BLS) data for Massachusetts (2021), average income for every occupation listed falls far below the $1 million threshold proposed in the Fair Share Amendment.

Read More →
PrevMassachusetts millionaires’ tax headed to 2022 ballot
Envisioning Equity for our Children: How COVID-19 Impacted Child and Family Well-Being in the CommonwealthNext